Why Do You Get Angry? 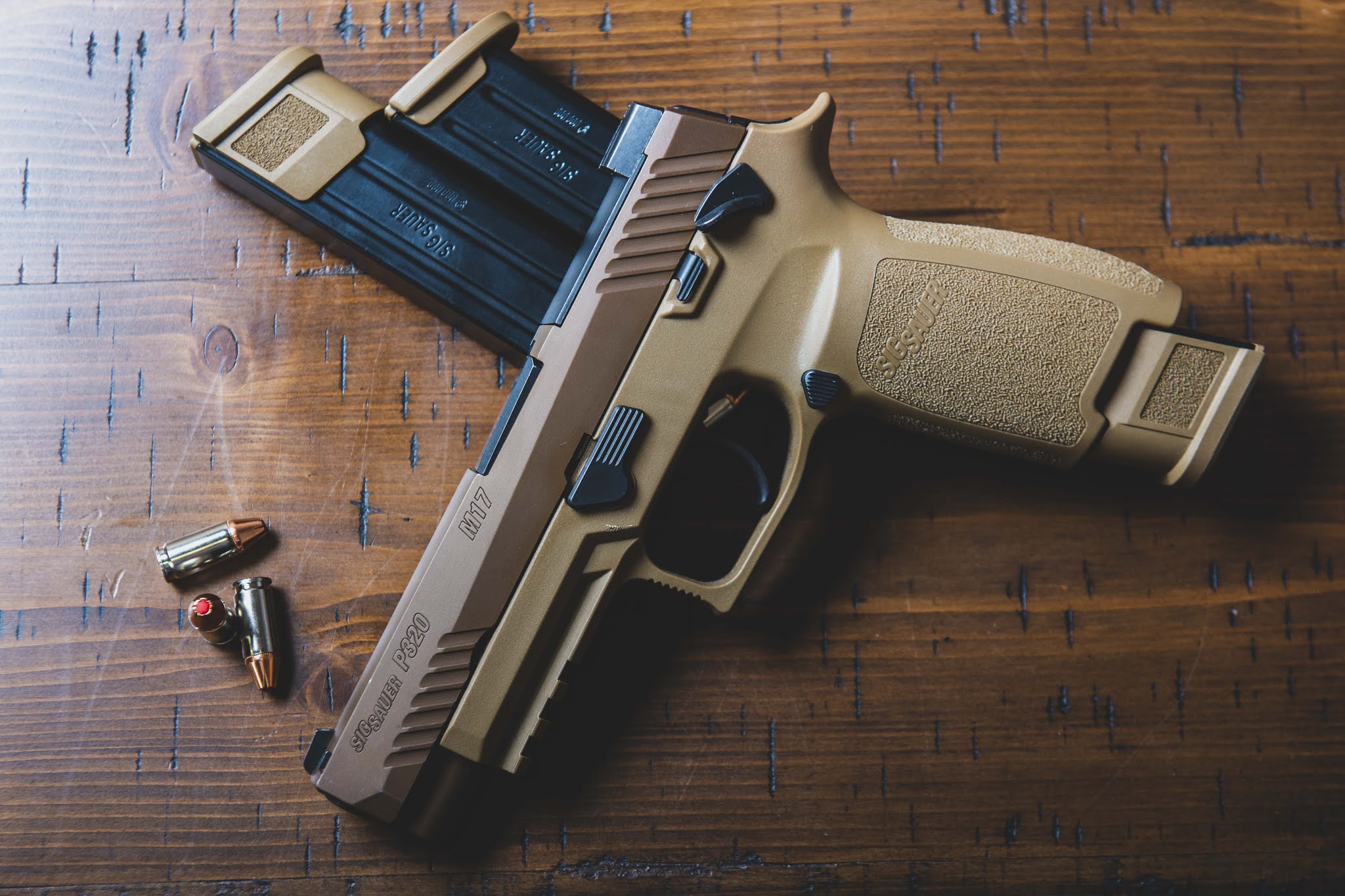 From personal experience, one thing I know is, after every anger burst, I have regretted it. So let's check, what triggers anger?

Unhealed hurt, triggers anger. What does that mean?

Let me tell you a story

Anil John is a government official. He makes sure, no work stays pending on his table. One day, he saw an old lady coming up with difficulty. He immediately helped her and asked, "How can I help you?" The old lady gave her papers and he found that it was in another department. He took her to the concerned department. Unfortunately, his colleague had closed shop 10 minutes before lunch. Anil humbly asked his colleague to help the old lady. But his colleague just laughed off and made a joke of it. The old lady, turned to Anil and spoke, "Son. don't worry, I will wait downstairs, until this officer returns."

Anil couldn't control his anger, he caught hold of his colleague's collar and squeezed him. Colleague, immediately extricated himself and requested the papers from the old lady and put his signature. Even though the colleague knew he was in the wrong, he was hurt by Anil's behaviour. This situation with the emotion was photographed by colleague's mind and stored it as memory.

You might wonder Anil did the right thing. But No, Anil was in the wrong. Why not? Because Anil got angry, which is a negative emotion. This Universe works only with love. If anything negative comes from you, then that's the signal, that you have an unhealed hurt in you.

So, let's check, why Anil got angry.

Anil's anger was triggered by his mind because of a past hurt just like his colleague's. Let's check Anil's memory. 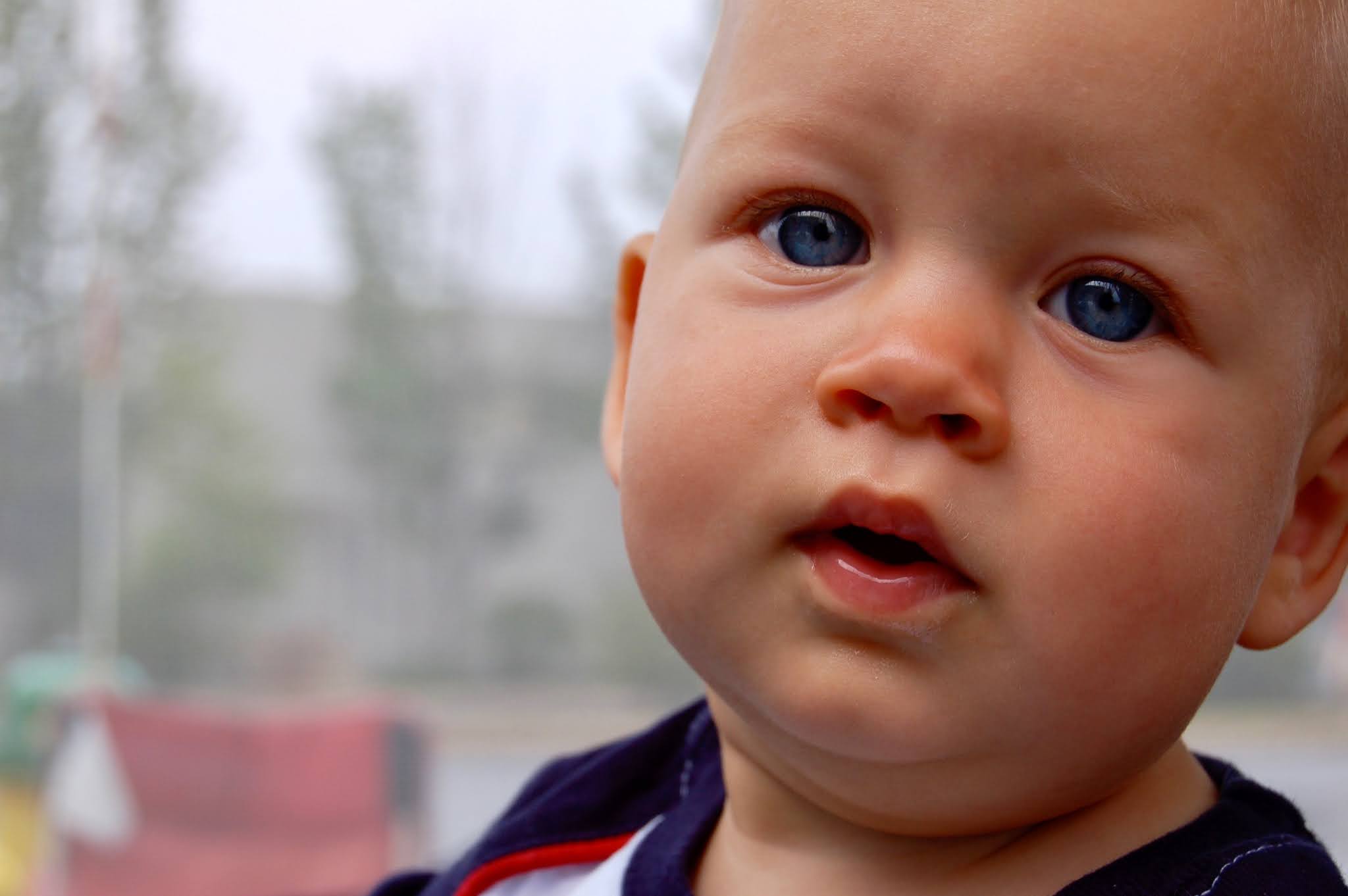 Anil was a fat boy in school. Everyone made of fun of him and called him fatty. Each time, when someone makes fun of him, he was hurting inside. But he never showed it, he just smiled and walked off. But he made one decision, he will make himself "Fit". As he grew, he became the most smart and fit person in college and still is. But his hurt was never healed. It transformed into anger.

Since that hurt is still inside Anil, uncleared, his mind created several situations to acknowledge the hurt, face it, forgive it and forget it. How does the mind create the situation?

Whenever Anil sees any unfairness around him, or if someone makes fun of others, he would get angry in a blink of an eye. If Anil had no hurt in him, the colleague would have signed the papers immediately. So, this situation was not created by his colleague. It was Anil's mind that created it.

If he does not clear that hurt, his mind will bring it up again and again until he clears it. If he does not do the needful, he will be in jail or in a mental asylum before long. 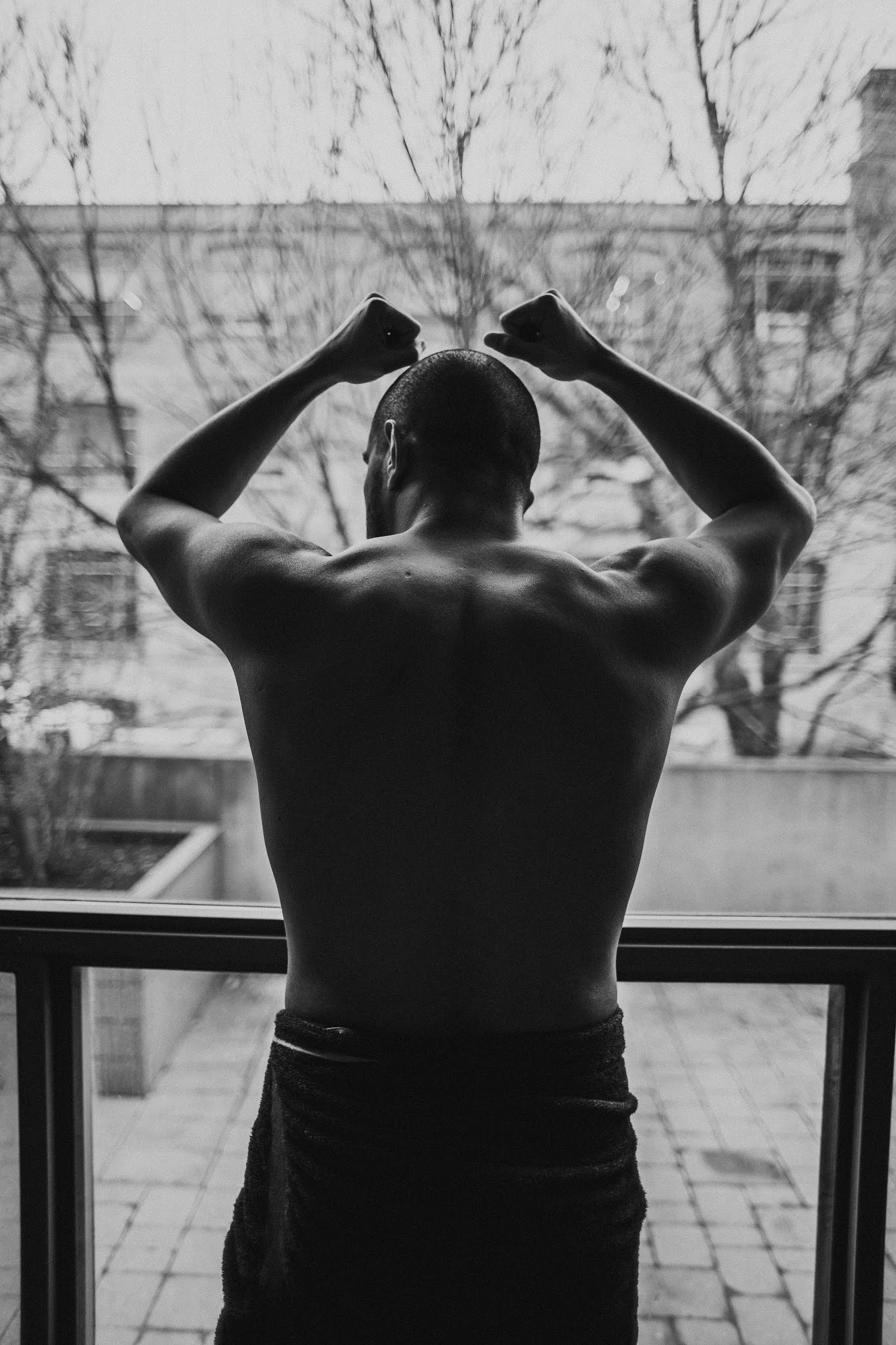 So, now you know, why you get angry.

Popular posts from this blog

- June 30, 2011
1.     Old age homes are meant for senior citizens who are unable to stay with their families or are destitute. These old age homes have special medical facilities for senior citizens such as mobile health care systems, ambulances, nurses and provision of well-balanced meals. So they can live a healthy life. 2.     Good services and good behaviour of the staff, food being   palatable and wholesome are the main advantage of old age homes. 3.     Apart from food, shelter and medical amenities, old age homes also provide yoga classes to senior citizens. Old age homes also provide access to telephones and other forms of communication so that residents may keep in touch with their loved ones. 4.     The entertainment and library facilities are also available for the sole purpose of the senior citizens. 5.     For older people who have nowhere to go and no one to support them, old age homes provide a safe haven. These homes also create a family like atmosphere among the residents. Senior ci
Read more

- June 27, 2011
Advantages and Disadvantages of Deforestation Deforestation is the process of converting forested lands into non-forest sites that are ideal for crop raising, urbanization and industrialization. Advantages: 1.        Deforestation provides the materials for various industries, such as logs for the logging industry and trees for the paper industry. The forest products industry is a large part of the economy in both developed and developing countries. 2.        It opens more job opportunities for people   in the lumbar industry besides Wood cutters , there are those who work in processing plants to make glue from wood sap, process pulp into paper, and others.   3.        Cutting down trees provides charcoal, a source of energy. 4.        For every patch of forest cut down, arable land becomes available for farmers. 5.        The land can be used as an area to place urban living sites like apartments, houses, and buildings. 6.          The number of people employed by such a construct
Read more

A Vote of Thanks during Christmas Celebration

Hark how the bells Sweet silver bells All seem to say Throw cares away That’s what Christmas is all about. Honorable Chief Guest, Respected Reverend Manager, Loving Principal, Reverend Fathers, Loving Parents, teachers  and my dear friends. As the curtain falls on a very special celebration, I am bestowed with the  privilege of thanking you all for your esteemed presence. Celebration without people is like a night sky without stars. I on behalf of ________School would like to thank our chief guest ____________ for having graced this occasion to celebrate with the tiny tots of _____School, the very first Kindergarten Christmas. Thank you Sir/Fr. Our manager has always extended his incessant support in all our activities and it is always a pleasure to have your presence Fr. So it is with a privileged heart, I thank you for your presence and your unfailing support, Thank you Fr. If it weren’t for our loving principal we wouldn’t have had our own Little Christmas, g
Read more